After receiving his medical degree, he stayed to complete his internship and residency in Otolaryngology-Head & Neck Surgery at The Ohio State University Wexner Medical Center, one of the highest volume programs in the country and ranked #4 by US News & World Report. Following residency, Dr. Smith pursued a highly competitive fellowship through the American Academy of Facial Plastic and Reconstructive Surgery, matching at his top choice under the auspices of Dr. Edward Buckingham in Austin, TX.

During his free time, Dr. Smith enjoys spending time with his wife and three children. He loves traveling with his family, skiing, sailing, painting, playing squash, and The Ohio State Buckeyes. He enjoys meeting new people and exploring new places.

Residency in Otolaryngology-Head and Neck Surgery 2013-2018. The Ohio State University College of Medicine and Public Health

Bachelor of Arts, with High Distinction 2003-2007. The University of Virginia

Now is the perfect time to give @daxxify at try! G

Q: Why is a consultation important? A: Consultat

Did you know that there are treatments for Melasma

Dr. Scott in the OR today! Tap the link in our

Feeling a little under the weather? Our lineup of

Make this month about L💗VING your skin! Enjoy F

Happy Monday! What’s on your agenda this week? W

Close out the week with your very best effort! Hap

Headed in for the latest in laser skin treatments

Do you want more time out of your wrinkle reducer?

What is all the hype about PRP scalp injections? W

Wrapped and ready to go for a Rhinoplasty surgery!

Testimonial Tuesday! We hope you're having a great

Starting the week with a beautiful rhinoplasty res

Did you know that our laser treatments can also tr

Wednesdays with Nurse Lissy! 💙 Every Wednesday

Improve your health and well-being in about an hou 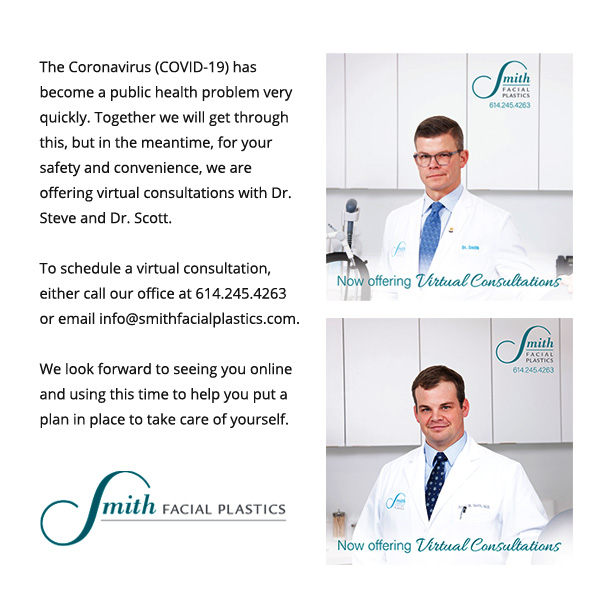